How can integration services of the media be assessed? The pilot study in cooperation with the ZDF has developed criteria that can be used to describe the performance of public media in the context of society.
In recent years, the issue of social cohesion has received more and more attention. Public service broadcasters, which have traditionally been seen as the guarantors of diversity and balance in forming opinions, are also facing the question to what extent they contribute to social cohesion and how this can be determined.

Against this backdrop, the Institute advised the ZDF on the conception and evaluation of a survey designed to test how public service broadcasting can contribute to the integration of society.

In order to develop indicators for the integration performance of the media, this study has developed four cross-media genre repertoires based on TV, radio, press and Internet usage frequencies. The more frequent use of the four media is accompanied by a stronger orientation towards tolerance and a greater willingness to help. The decisive factor is what media users combine with each other.

The findings of the study were summarised in a ZDF press release of 10 December 2019 as well as in two articles in MediaPerspektiven:
Photo by Glenn Carstens-Peters on Unsplash

More about the Findings 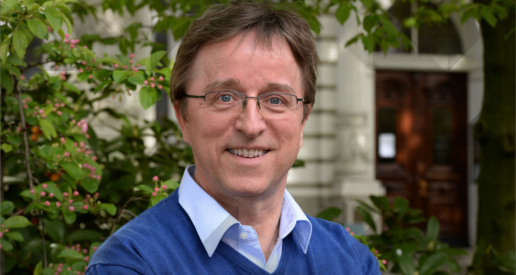 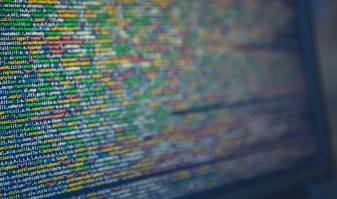 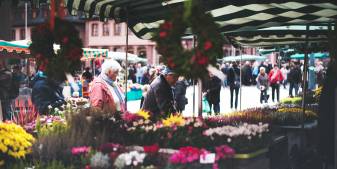 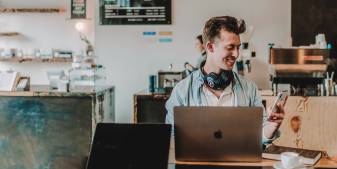 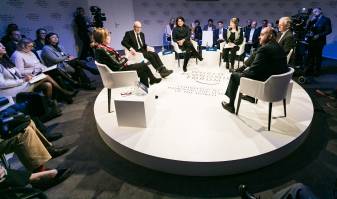 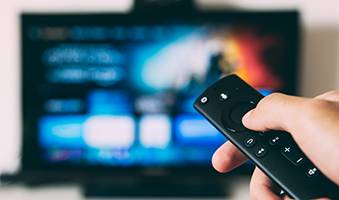 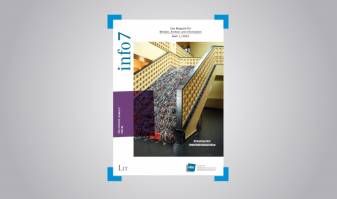 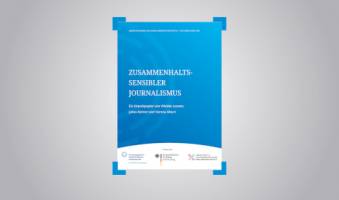 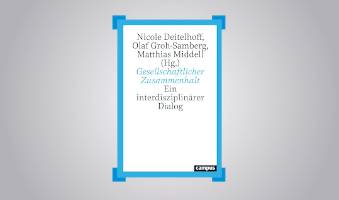 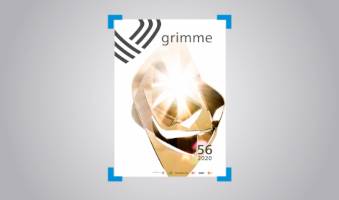