Playing video games is a highly engaging, intrinsically motivating activity. Researchers and practitioners alike have therefore suggested to apply game design to other software applications to afford a more intrinsically motivating user experience. All kinds of online activities, from computer-supported collaborative work to learning or user participation on online platforms could be made more motivating through such "gamification".

However, one of the major theoretical advances of recent game studies has been to understand "games" and "play" as not so much dependent on the designed artefact, but rather constituted by the social context or frame of the activity. Thus, the transfer of design elements from a playful game context into non-playful contexts such as learning or work might strongly affect the motivational affordance of such design elements.

Combining Human-Computer-Interaction, Game Studies and Media Psychology, and building on a methodological mix of interviews, participant observation, and experimental studies, this research project constructs an empirically grounded theory of the motivational affordances of game design patterns in non-game contexts.

Free-to-play games, that generate revenue by offering micro-transactions, have to be designed differently compared to other games. Theis phD projekcts looks into how the creative process of free-to-play game development is shaped. 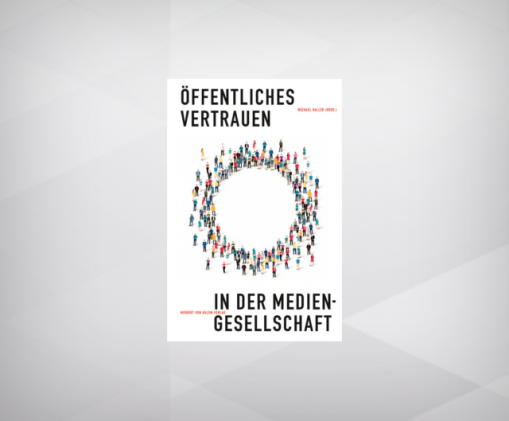 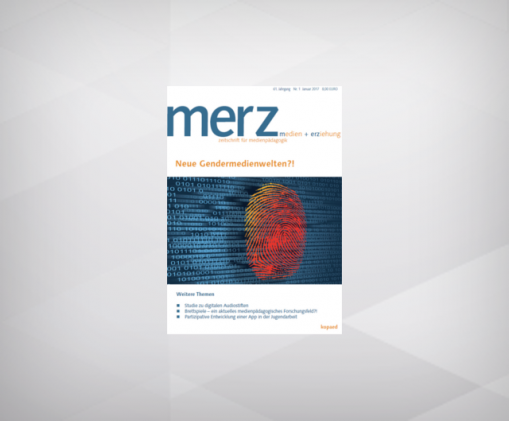 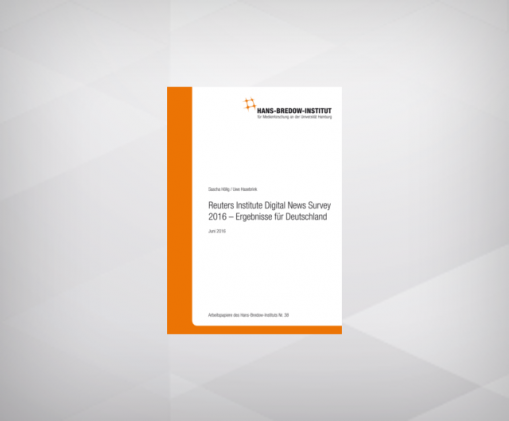