What's the Big DEAL?
Over the past two years, more than 150 German research institutions have formed a coalition to encourage scientific publishers to conclude new licensing agreements for Open Access scientific content. The negotiations of the DEAL consortia are the most comprehensive Open Access action to date in Germany and possibly worldwide. In July it was announced that the negotiations between DEAL and Elsevier, the largest scientific publisher, were suspended for the second time. Although Open Access seems to be gaining speed, it is still unclear what the future will look like.

At this meeting, our colleagues from the Humboldt Insitute for Internet and Society will dicuss the negotiatons of the DEAL and the future of open access in Germany with Dr. Nick Fowler (Chief Academic Officer von Elsevier) and Gerard Meijer (member of the German Council of Science and Humanities).

Please register through the Meetup page of the HIIG. 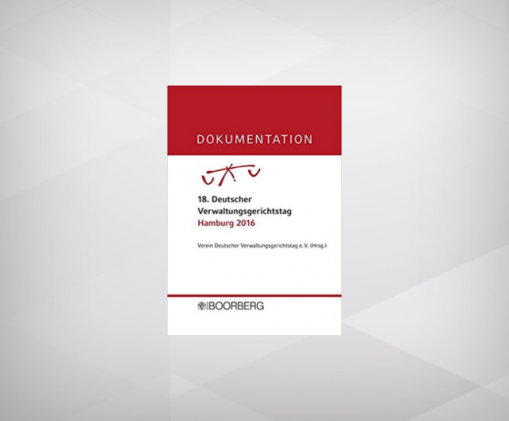